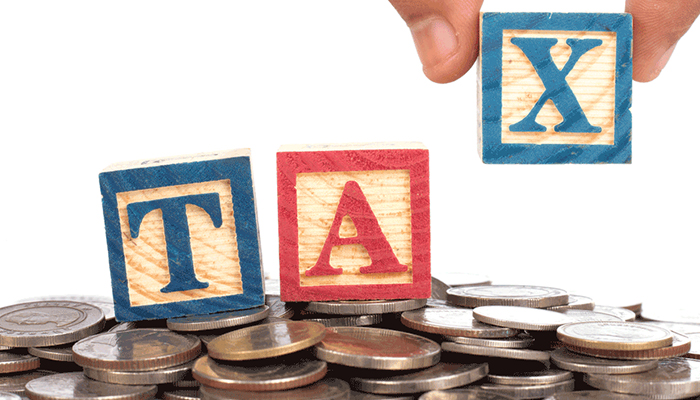 “You Earn You Pay” or “Pay as you Earn”, these are common lines we all regularly hear but it’s not the case always, many times you also need to pay tax on the other’s income. In case the taxpayer made an attempt to reduce their tax liability by transferring their assets in favour of their family members or by arranging their sources of income in such a way that tax incidence falls on others, where the benefits of income are derived by them, Provisions of Clubbing of Income comes into the picture.

Let us see the cases as defined by the tax laws where others income is clubbed with the taxpayer’s income and he/she is required to pay tax on it.

Various Scenarios of Clubbing of Income

In India, most of us go for some sort of Joint Account after marriage but we tend to forget the taxation aspect on the same. Any sort of income from the investment done from the joint account such as fixed deposit interest, interest from savings account etc. is taxable in the hands of the Primary Account Holder.

In case, the joint account is opened with the spouse, then make sure that the primary holder should be one whose income is less so that the tax impact would be low on the income earned from the Joint Account. If the bank interest exceeds ₹.40,000 per annum (earlier ₹.10,000) then the bank would deduct TDS in the name of the primary account holder. For example, if Sanyam, who earns ₹.6 lakhs per annum opens a joint account with his wife Ankita who earns ₹.1.80 lakhs per annum then Ankita should be the primary account holder because the tax impact would be lesser. Further, any withdrawals made by the relative would be considered as a gift to the relative under the Income Tax Act but since the gift to the relative is tax-free, there would be no tax liability on the recipient.

Recommended Read: Free Insurance Cover in India You Should Know About

Rental Income is one of the most preferred passive incomes which almost everyone prefers to have. Since rental income is chargeable to tax people do tax-planning and transfer income by drafting an agreement without the legal transfer of assets but this move does not suffice the purpose of tax planning. Taking rental cheques in the name of spouse, father, mother etc. without the transfer of the ownership does not transfer the tax-liability. Further, even if the ownership is transferred but through the revocable agreement, the income arises from assets continues to be clubbed and taxed in the hands of the transferor.

Read: Tax Provisions related to Clubbing of Income of Spouse

For example, Sanyam owns house property in Jaipur which he rented at ₹.15,000 per month. He requested his tenant to make the rent’s cheque on his mother’s name. In this case, mere taking cheque on mother’s name does not divert the tax liability on Sanyam’s part. The rental income is to be clubbed with the Sanyam’s income and taxed accordingly since he is the legal owner of the house property.

For Example, Sanyam has two kids and has fixed deposits in their names whose annual interest comes ₹.5,000 each. Now Sanyam is required to add the interest income for ₹.10,000 as income from other sources and he is also allowed to claim the deduction of ₹.3,000 (i.e. ₹.1,500 per child).

However, clubbing provisions of the minor’s income are not applicable when,

Income from the taxpayer’s spouse due to substantial interest

The income of the spouse is required to be clubbed with the taxpayer’s income if the same is earned by the way of salary, incentive, commission, fees or any other form of remuneration, from a concern in which taxpayer has a substantial interest.

in a case where the concern is a company, if its shares (not being share entitled to a fixed rate of dividend whether with or without a further right to participate in profits) carrying not less than 20% of the voting power are, at any time during the previous year, owned beneficially by such person or partly by such person and partly by one or more of his relative.

in any other case, if such person is entitled, or such person and one or more of his relatives are entitled in the aggregate, at any time during the previous year, to not less than 20% of the profits of such concern.

For Example, Sanyam has a substantial interest in a company and his wife Ankita is receiving a commission from this company without possessing any experience, technical skills or professional knowledge. In this case, both the salary of Sanyam and commission earned by Ankita shall be clubbed and taxed in the hands whose income is higher before clubbing.

Recommended Read: All about GST on Real Estate in India

However, if this commission is earned by Ankita by applying any experience, technical skills or professional knowledge, the clubbing provisions will not be invoked.

Transfer of Asset without Adequate Consideration

Under Income Tax Laws there are stringent clubbing provisions on a transfer of an asset without adequate consideration to the spouse or son’s wife. Income earned from such assets is to be added to the transferor’s income if:

However, the income earned from the assets transferred is reinvested and earns further income then such income may not be clubbed with the transferor’s income.

2. For the chapter of clubbing, income shall include loss also. Therefore, losses are also to be clubbed.

5. The Supreme Court in the case of J.H.Gotla held that the clubbed income shall be retained under the same head in which it is earned. Therefore, the business income of a minor child shall be clubbed in the hands of the parent under the head “Profits and Gains of a Business or Profession”. The business losses of the parent can be set off against such income.

6. While clubbing of the income, the deductions available under the five heads of income shall be allowed and the income after such deductions shall be clubbed.

7. Clubbing will take place even if the assets are indirectly transferred or transferred through cross transfers. For example, if Mr.A transfers an asset to his friend Mr.B for inadequate consideration and Mr.B thereafter transfers the asset to the daughter-in-law of Mr.A for inadequate consideration, then the income from the asset arising to daughter-in-law shall be clubbed with the income of Mr.A. Similarly if Mr.A makes a gift to Mrs.X of Rs. 1,00,000 and Mr.X makes a gift of Rs.1,00,000 to Mrs.A, there is an indirect transfer from Mr.A to Mrs.A and from Mr.X to Mrs.X and hence clubbing of income will take place.

8. Mr.X gives an interest-free loan of Rs. 20,00,000 to Mrs.X. Out of the loan, Mrs.X purchased a house and earns rental income therefrom. Here, clubbing shall not apply because the loan is not a transfer. Clubbing takes place where the asset is transferred by the Individual to the spouse. Giving a loan is not the transfer of assets. However, if Mr.X gives Rs. 20,00,000 as a gift, then clubbing shall apply.

11. Minor Child includes both Stepchild as well as Adopted Child. If both mother and father are dead, there shall be no clubbing of income. The income of minor child will be included in his income and the minor child shall file the return through the legal guardian.

12. Where child attains majority during the previous year part of the income earned by the child during his minor stage shall be clubbed in the hands of Parent. 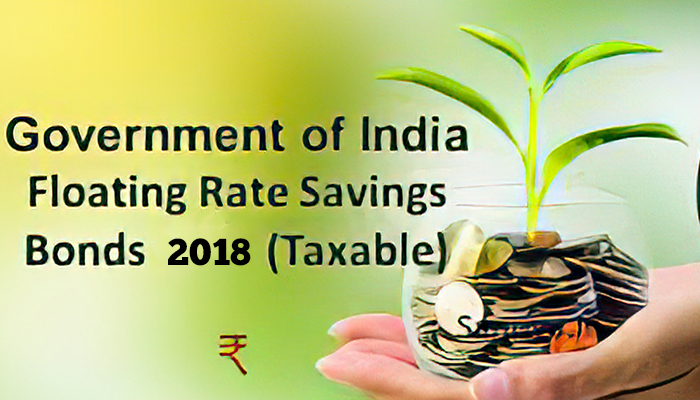 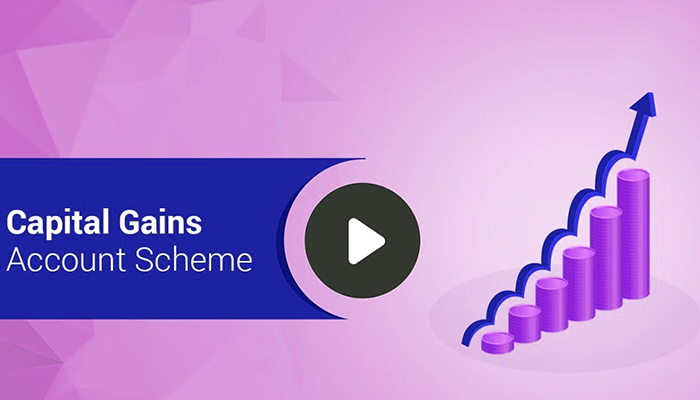 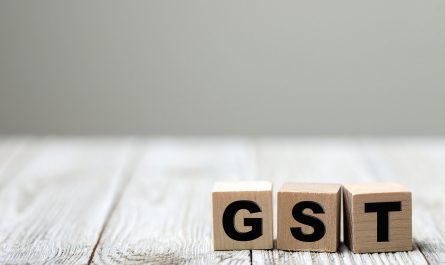 Under GST Value Addition Refers to