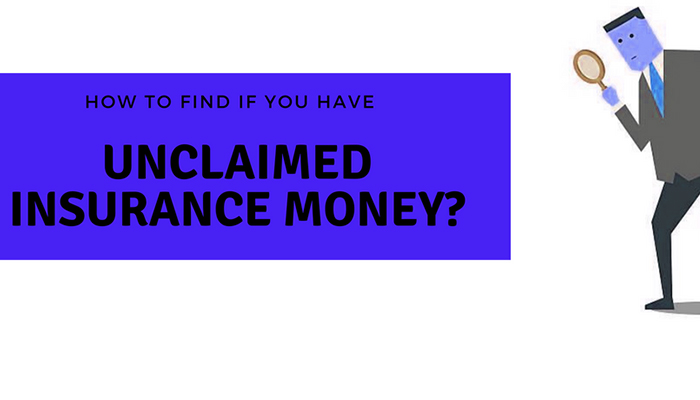 According to the latest report (as at 31st March 2018) of Insurance Regulatory and Development Authority of India (IRDA), unclaimed insurance money lying with the 23 Insurance Companies worth nearly Rs.15,167 crore and has grown 25% annually over the past five years. Country’s biggest insurer LIC has humongous Rs.10,509 crore while other insurers namely ICICI Pru, Reliance, SBI Life and HDFC life has Rs.807 crore, Rs.696 crore, Rs.678 crore and Rs.660 crore as unclaimed insurance money.

Several Times we make certain investments or take insurance cover but forget to disclose the same to our family members aka nominee/beneficiaries. Such non-disclosure of information results in failure of the motive behind taking the insurance cover.

What is Unclaimed Insurance Money?

Unclaimed Insurance Money is the amount that becomes due in the form of death claims, survival benefits, maturity benefits, premium due for refund, premium deposit not adjusted against premium or indemnity claims including accrued interest, but the same has remained unclaimed beyond 6 months from the date of claim settlement.

Read: All about GST on Real Estate in India

The biggest reason behind this behemoth unclaimed insurance money is the non-sharing of the nitty-gritty of the financial life with the nominee/beneficiary. To overcome this issue the nominees should not only know about the policy but also know the whereabouts of the policy documents.

Where the claim payment is done through the cheque payment, any change in the correspondence address delays the process of claiming or some time the cheque returned to the insurer and remains unattended. To avoid this scenario policyholder must update any change in contact details in the insurer’s record.

In the event of filing the claim with a delay or the delaying of processing the claims by the insurers, the cheque may get time-barred. However, most insurers have started payments through Electronic ways but it is not yet mandatory for the insurers to pay through ECS. But for the policies issued after 2014, the insurers insist on ECS for claim amount and asks for a cancelled cheque for the same.

What happens to the Unclaimed Money?

The Insurers are authorized to invest the unclaimed insurance money in debt products like fixed deposits, money market instruments, government bonds and money market instruments. In case the claim is made by the policyholder or nominee/beneficiary in the future, the income accrued on the investment has to be paid along with the claim amount to the policyholder or nominee/beneficiary. However, charges of managing the unclaimed insurance money which is capped at 20% of the investment income and penalty, if any can be deducted from the investment income.

In case the insurance money remains unclaimed beyond 10 years from the due date of claim settlement, the same is transferred to the Senior Citizen Welfare Fund, which has been formed by the Government through Finance Act 2015. The fund is utilized towards the welfare of the senior citizen in line with National Policy on Senior Citizens and National Policy on Older Persons. The other institutions which are directed to deposit the unclaimed funds to the Senior Citizen Welfare Fund are Employees Provident Fund Organisation and Post Offices.

All you have to do is visit the website of the respective insurer and search for the unclaimed money by putting the following details:

Let’s see a couple of examples:

If the filled information matches the insurance company record, the unclaimed insurance money lying with the company gets displayed on the screen along with the policyholder’s name and address.

ICICI Pru: Click on this link and select the unclaimed amount tab from the option given on the page

HDFC Life: Simply fill the details asked on this link

SBI Life: Follow this link to find out the unclaimed money

Once you search the amount of unclaimed insurance money, approach to the insurer with the details. If the claim is made by the policyholder then only the details of the bank account and insurance policy are required.

If there is no WILL and no nomination in the insurance policy, the legal procedure is followed and the insurance company pays the claim amount to the Class I legal heirs i.e. spouse, son, daughter and mother. The money will be transferred electronically except in the case where the amount is up to Rs.10,000.

Free Insurance Cover in India You Should Know About 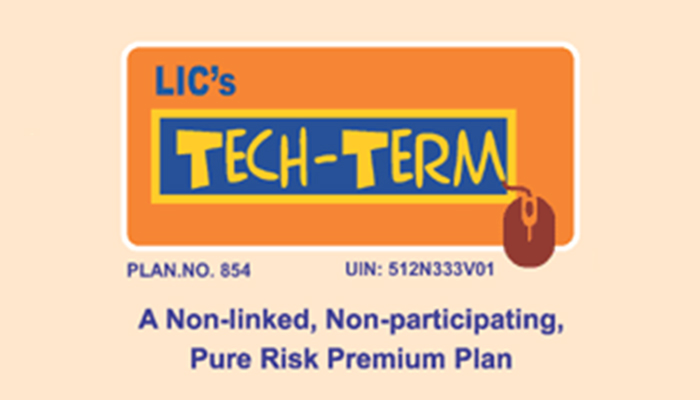 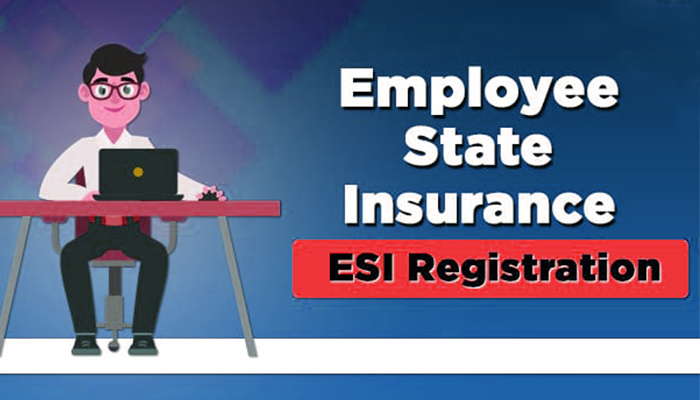