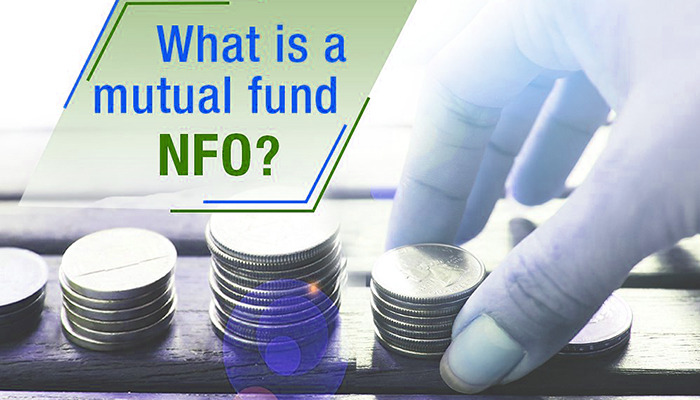 What is New Fund Offer (NFO)?

New Fund Offer (NFO) is the first time subscription offered by Asset Management Companies (AMC) or mutual fund companies to the Public for a freshly and newly launched fund. A New Fund Offer is launched to raise capital in order to purchase the securities such as shares, government securities etc. from the market.

New Fund Offer is similar to the Initial Public Offer (IPO) floated by companies with an attempt to raise funds to meet its objectives from the public. The NFO is open for subscription for a stipulated period of time and after that investors can buy from market at prevailing NAV. Unlike Corporate IPOs which are available mostly at premium, NFOs are open for investment at a fixed NAV of ₹ 10 per unit to lure investors.

However, one should not jump directly just looking at the low NAV. There are several parameters which need to be assessed before taking a dip in the New Fund Offer.

Existing open-ended mutual fund schemes have track record to assess and judge. But there is no such past-record available with NFO, even if you like the strategy behind the new fund offer, execution skills of fund manager needed to be tested over the time. So why not wait before hopping in?  However as the saying “past performance does not assure the future returns”, but something is better than nothing.

Cheaper as NAV is ₹ 10 per unit

A fund house come up with the new offering either to complete its product offering or there is a demand from investors for a particular thematic investment option. New Fund Offers are generally floated when the market participants aka investors are in buying spree and the market seems to be rich. The fund managers grab this opportunity and float the new fund in the market. These NFOs are aggressively marketed by mutual fund companies to fascinate the investors and take the benefit the positive sentiments of the investors.

Recommended Read: How to Reduce your Loan EMI Burden?

Generally, NFOs are compared to IPO which is not correct. Under IPO companies collect money to expand its operations and the growth results will directly increase the wealth of the investors while under NFO the money received is invested in the securities of the companies which may or may not use the same for growth. That’s why the IPOs are always priced at premium and comparing it with NAV of ₹ 10 per unit of NFO is totally incorrect.

During the NFO, there is no clarity about the expenses ratio or any other charges that will be imposed by the scheme. The cost at the beginning in NFO is usually higher as the corpus is low, with the rise in the Asset under Management expands the costs starts coming down lately.

Further, NFOs are marketed aggressively to lure the investors and the advertisement expenses are generally very high at the beginning which is adjusted against the NAV, thus results into lesser returns to the investors in NFOs than otherwise.

Usually, NFO are subscribed only if they are offering something new which is not in the market and you portfolio is also missing the same, which is rare the case. So it’s advisable to avoid subscribing mutual fund scheme during NFO phase. Taste the waters only when the execution capabilities of the fund manager are proven and the funds become consistent performer.

Always remember Low NAV during NFO phase does not mean it cheaper than the existing open-ended mutual fund schemes, a quality fund should always be preferred whether its NAV is ₹ 10 per unit or ₹ 1,000 per unit. 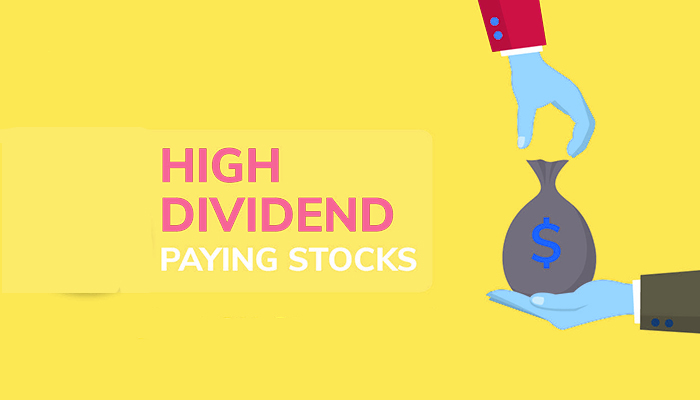 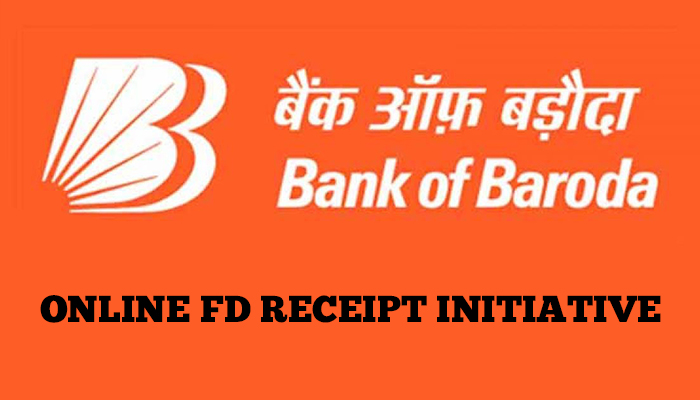