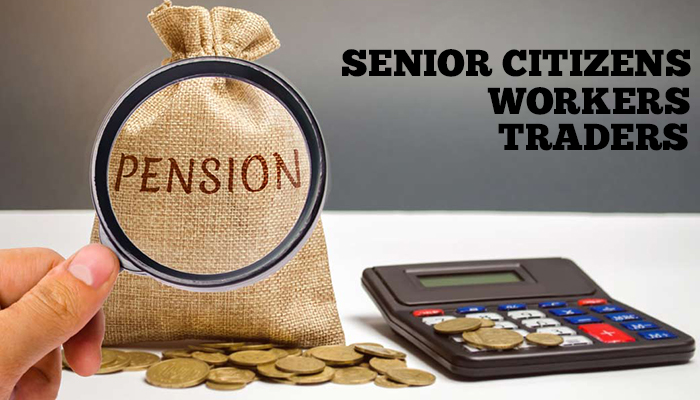 In the past few years, the Government of India has launched several pension schemes targeting the Indian population employed in unorganized sectors such as small traders, masons, painters, carpenters, plumbers, etc. and senior citizens. The main motto behind the Government Pension Scheme is to financially safeguard the post-retirement life of the people who are not covered under the EPF scheme.

Atal Pension Scheme is a renewed version of Swavalamban yojana which guarantees Pension ranging between ₹ 1,000 to ₹ 5,000 by the Government of India. Atal Pension Yojana is available for the Indian Citizens aged between 18 years to 40 years. The starting age of pension is 60 years and therefore the minimum contribution is for 20 years. Subscribers need to provide the request for drawing of pension to the respective bank or post-office after attaining the age of 60 years.

Read Is Investing in LIC policy a Good decision?

Exit from the scheme before the age of 60 years is not allowed but it is permitted in case of terminal disease or death. However, the spouse can continue the contribution to the scheme on the death of the subscribers.

Pradhan Mantri Vaya Vandana Yojana is designed to provide the pension benefit to the senior citizens who have completed the age of 60 years. The minimum age of entry is fixed at 60 years but no maximum age of entry is there in the scheme. The policy term under PMVVY is 10 years and the scheme is available for subscription up to 31st March 2020. The maximum limit of deposit under the scheme is capped at ₹ 15 lakhs per senior citizen. The scheme can be purchased either offline or online through LIC.

There is no tax benefit of the invested amount under PMVVY and the pension income is taxable as per the applicable tax rates. However, Since PMVVY is backed by the GOI, the returns are guaranteed and in the range of 8% to 8.30% per annum on the invested amount.

Pradhan Mantri Shram Yogi Mandhan Pension Yojana is launched by Piyush Goyal in the Interim Budget 2019-20. This scheme is somehow similar to Atal Pension Yojana which aims to provide financial safety to the people employed in unrecognized sector earning less than ₹ 15,000 per month. The entry age is 18 years and maximum entry age is 40 years similar to APY. Unlike APY, the pension amount is fixed at ₹ 3,000 per month and the Government will contribute equally to the pension account of the subscriber each month as shown below:

Further, if the subscriber dies before attaining the age of 60 years, the entire amount along with the interest shall be paid to the beneficiary, however; spouse of the deceased can continue the scheme by making the contribution regularly.

Pradhan Mantri Laghu Vyapari Maan-Dhan Yojana is yet another Government Pension Scheme designed to cover the Indian Population engaged in small businesses such as shop owners, retail traders, rice mill owners, oil mill owners, workshop owners, commission agents, brokers of real estate, owners of small hotels, restaurants and other laghu vyaparis whose turnover is below ₹ 1.50 crore. Similar to Pradhan Mantri Shram Yogi Mandhan Pension Yojana the minimum entry age is 18 years and the maximum entry age is 40 years. The pension is fixed at ₹ 3,000 which will be received after attaining the age of 60 years. The Government shall make the matching contribution towards the pension account of the subscriber and has already earmarked ₹ 750 crores for the scheme in the Union Budget 2019-20.

The scheme is notified on 22 July 2019 and full details of the scheme are still awaited. 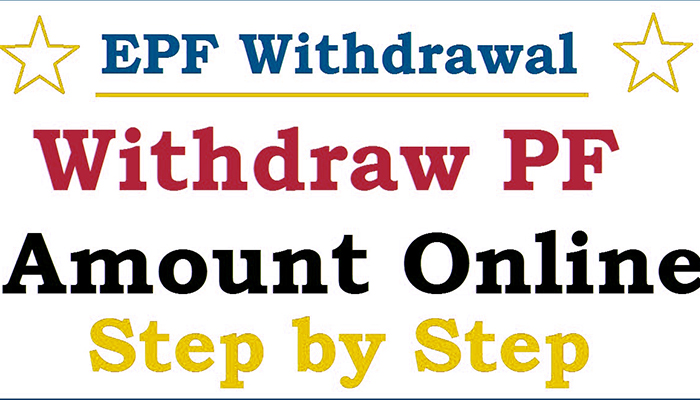 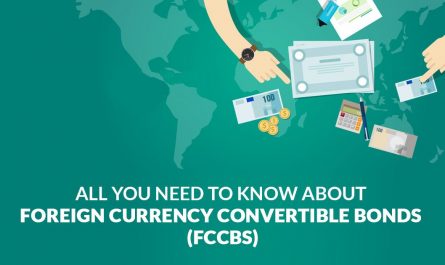 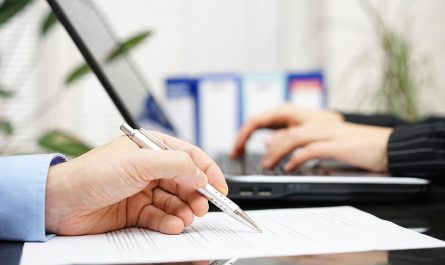